Google has been releasing iOS widgets for its apps on iPhones. It recently launched widgets for Google Photos, YouTube Music, and Search. Google has now announced the launch of three new widgets with two more coming soon.

iPhone users on the latest iOS 14 update can now use widgets for Gmail, Google Drive and Google Fit. The new Gmail widget lets you search for mails, start a new message and also go through unread messages. In the Drive widget, Google will display files that you’ll most likely need, and also search for files. The Google Fit widget on iOS 14 will display heart points and steps on the home screen. It will show the progress of heart points and steps in circles, and also a week’s analysis. 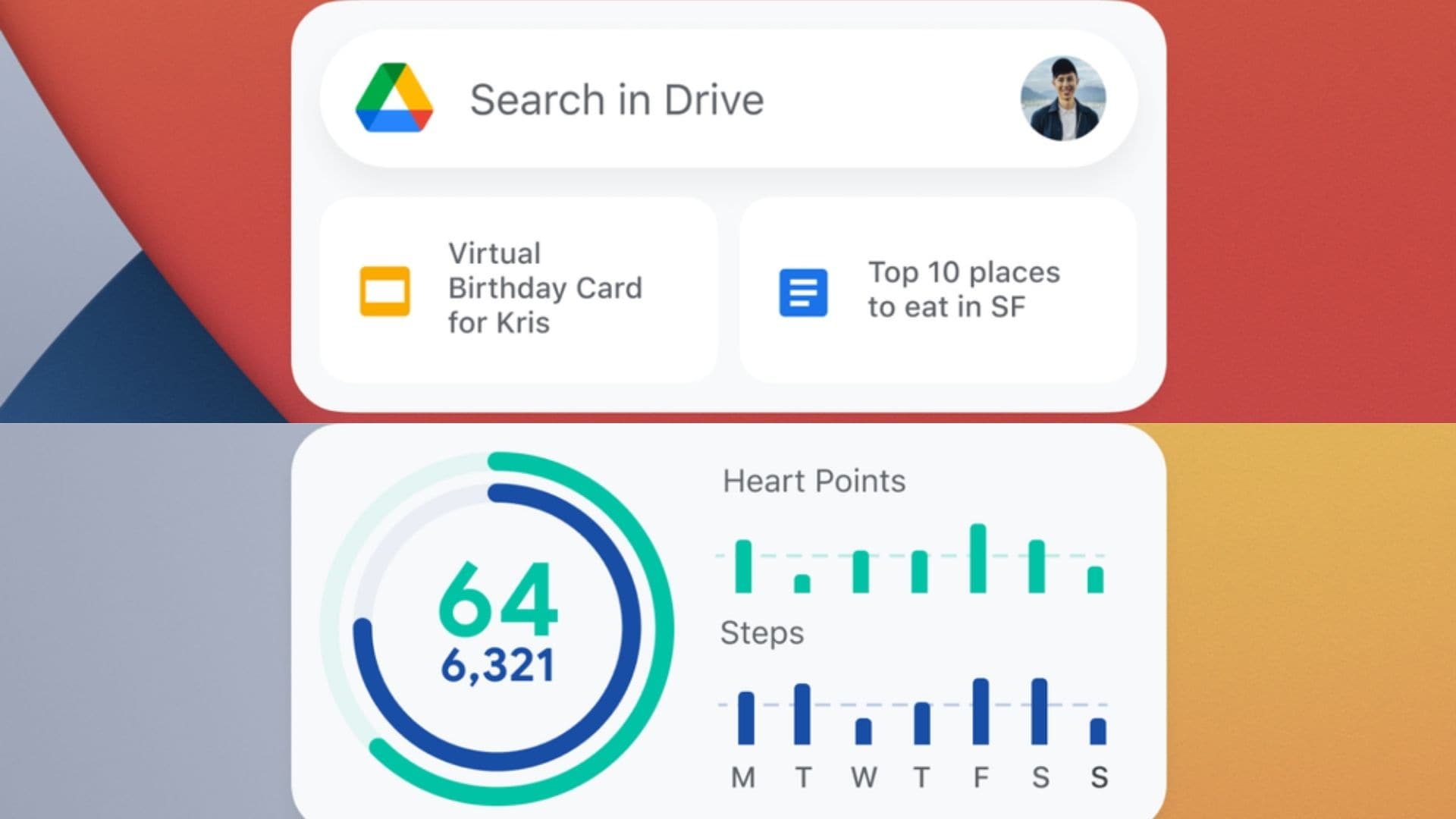 To add the new widgets on iOS 14 on your iPhone’s home screen, you’ll have to long press anywhere on the home screen to go into jiggle mode. Then tap on the ‘+’ icon on the top left corner which will pull up the widget tab. Here, you can scroll down to find the widget you want or you can also search for it. Tap on the widget and select ‘Add Widget’. Then you can move the widget around and place it wherever you want on your home screen.