iOS 15: Five lesser known features you will want to try on your iPhone

iOS 15 is here, and it brings with it a ton of useful features including FaceTime improvements, the focus mode that improves your work-life balance, the all-new Safari and much more. Although Apple will roll out iOS 15 later this year alongside the launch of the new iPhone lineup, the public beta is already live. We already had a chance to try out the iOS 15 public beta on our iPhone 12 and found lots of small but interesting features. Here are five hidden features we liked.

Drag and drop between apps

With iOS 15, Apple has made it easy to move text and images between applications. Simply put, the drag-and-drop feature will allow you to move a text, image, link, or file from any app to another app. Say, for example, you want to move a text from a news article into an email. All you need to tap and hold on to the text, open another app, and drop the file there. The good part is the text drop-and-drag feature isn’t limited to text. You can move a picture from the Photos apps and drop it to the Files app. The feature is useful for iPhone and iPad users. 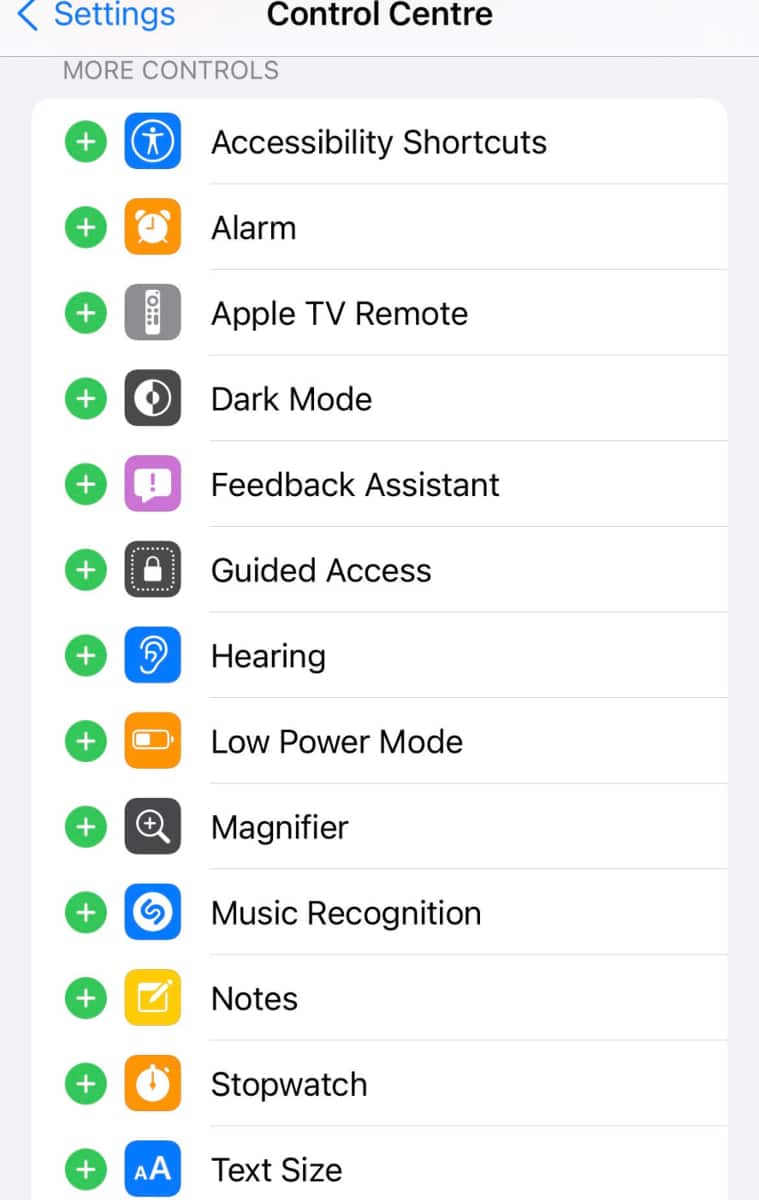 One of the small yet useful features in OS 15 is how you can change the text size for each app, making it easier to use messaging and reading apps on the iPhone. Here’s how to custom set text size for the app:

*Now, open the app for which you want to change the text size.

*Next, increase or decrease the text size as per your wish…Read more>>

Beware! Google warns Chrome users of HUGE threat; check how to be safe