Security warning for users of these 34 Android smartphones

Qualcomm, one of the world’s biggest chipmaker and supplier of processors that power a vast chunk of Android smartphones, has issued a security advisory for users. On its official website, Qualcomm has said that a bug (code name: CVE-2019-10540) may have impacted more than a few of its popular chipsets like Snapdragon 855, 845, 730, 710, 675 and among others. The company issued a statement, “Qualcomm Technologies has already issued fixes to OEMs, and we encourage end users to update their devices as patches become available from OEMs.” In other words, Qualcomm has fixed the issue on its end but users will still have to update their devices when the next security patch is available. Readers should know that security bugs and flaws are reported almost every month and Qualcomm does fix them but requires users to update their devices as well. Here are 40 Android smartphones that run Qualcomm chipsets that they the company has issued a security advisory for: 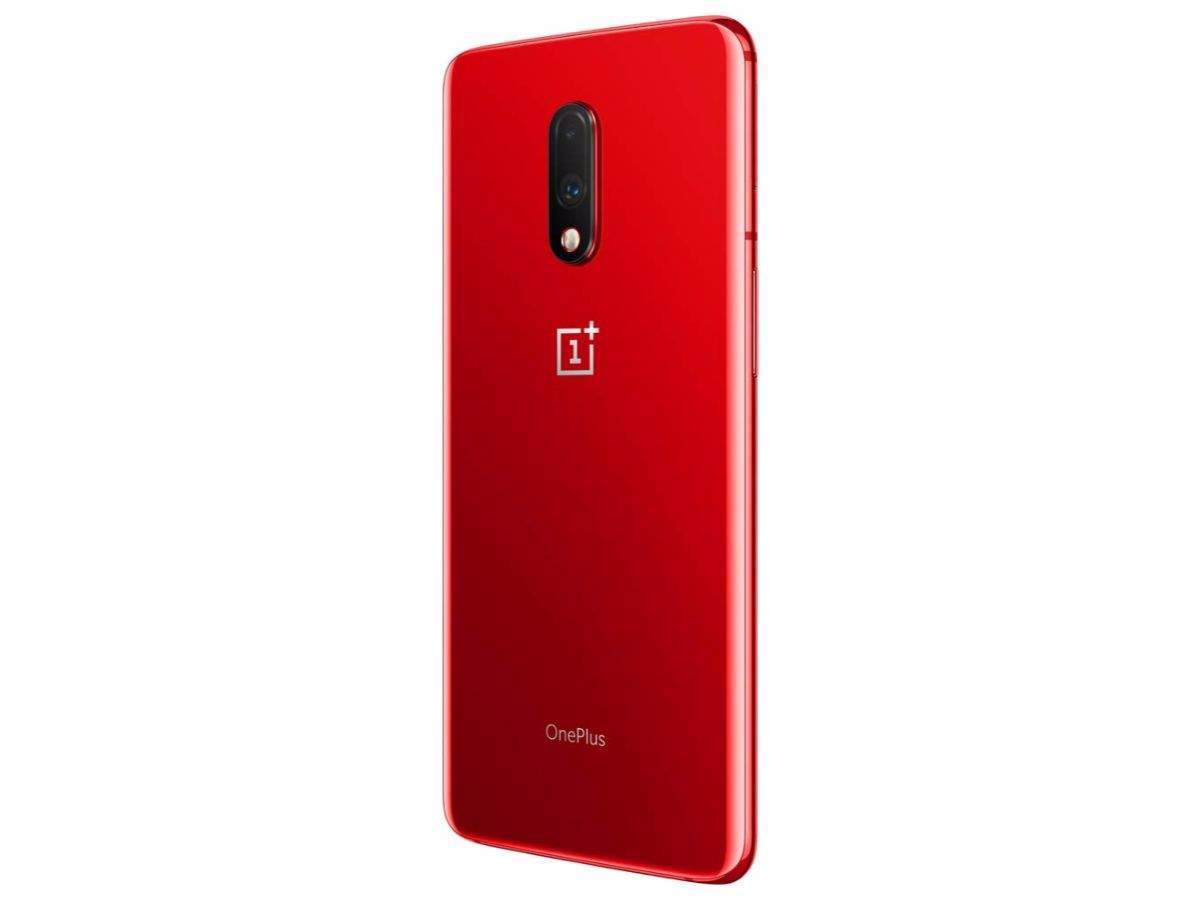 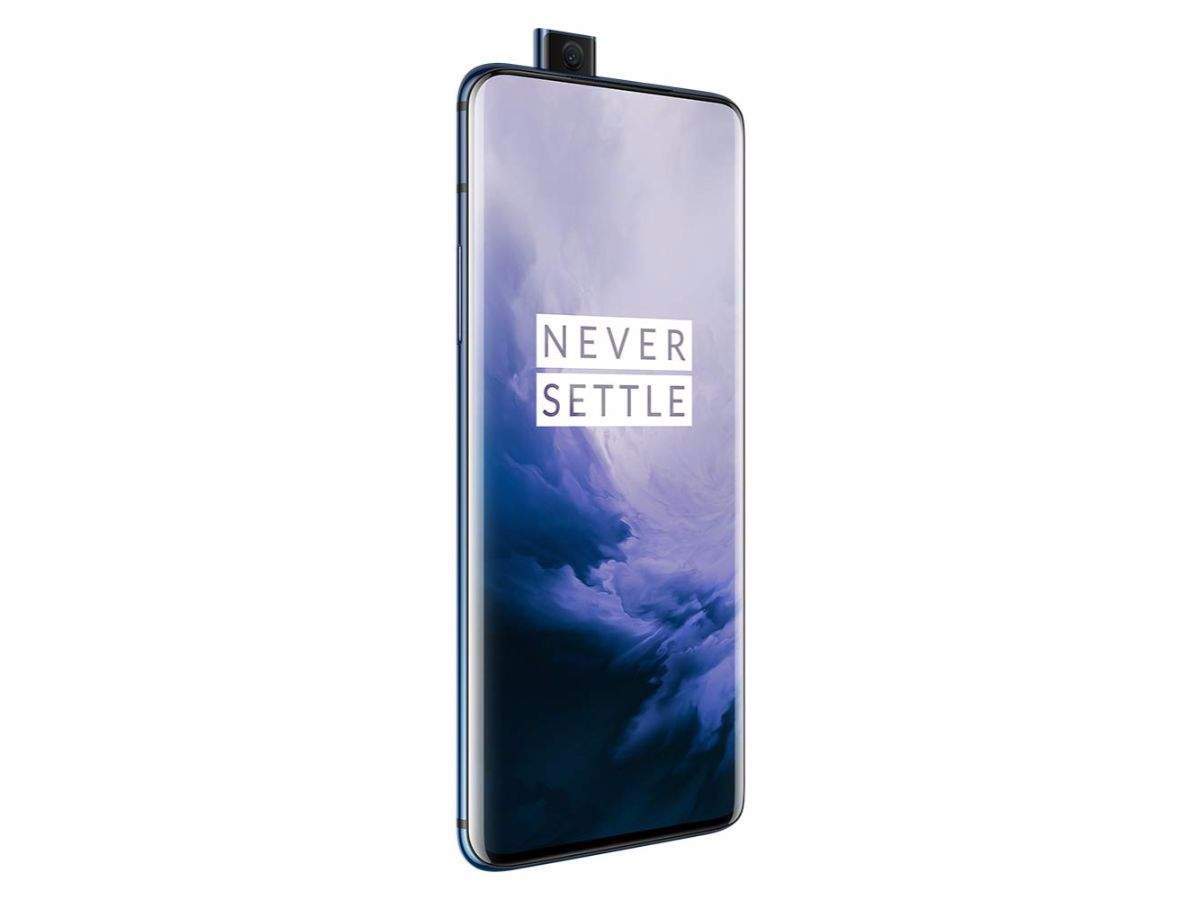 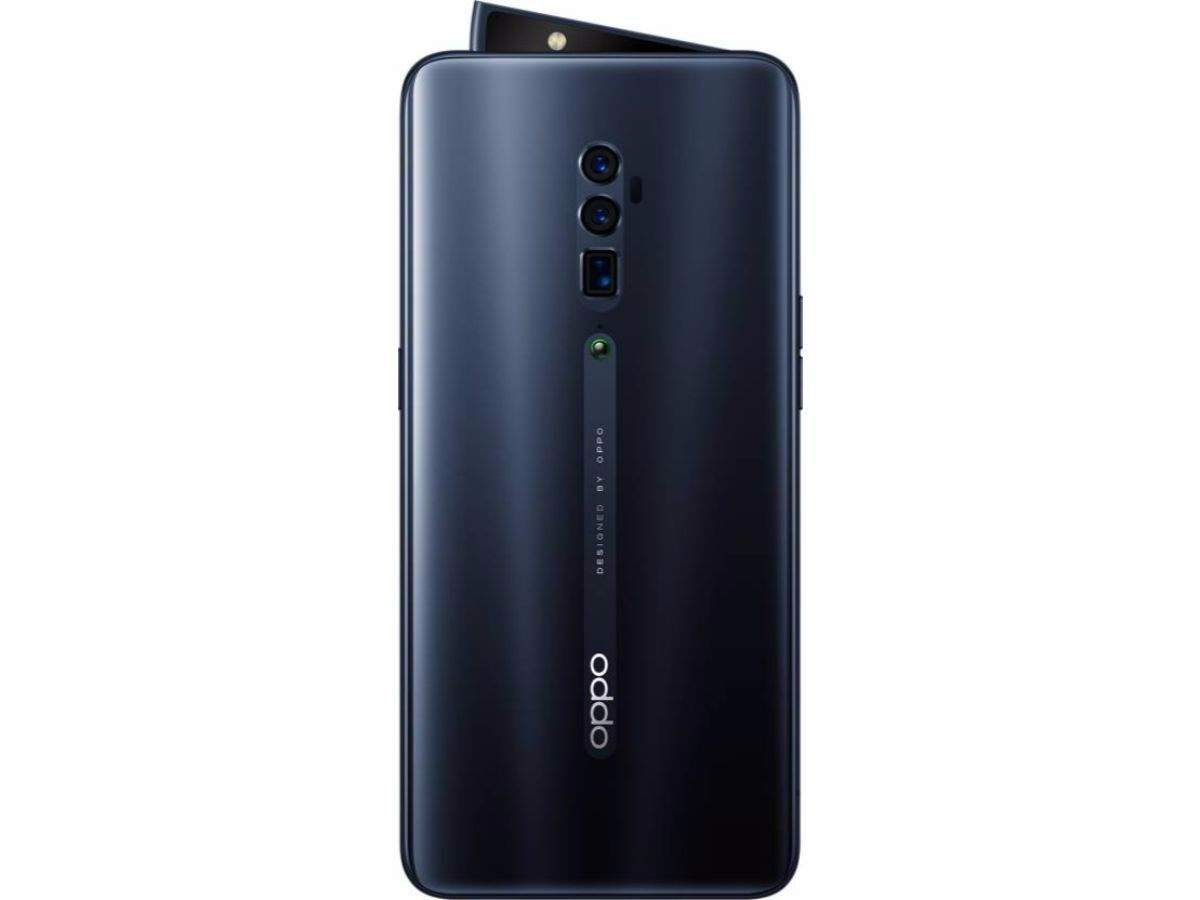 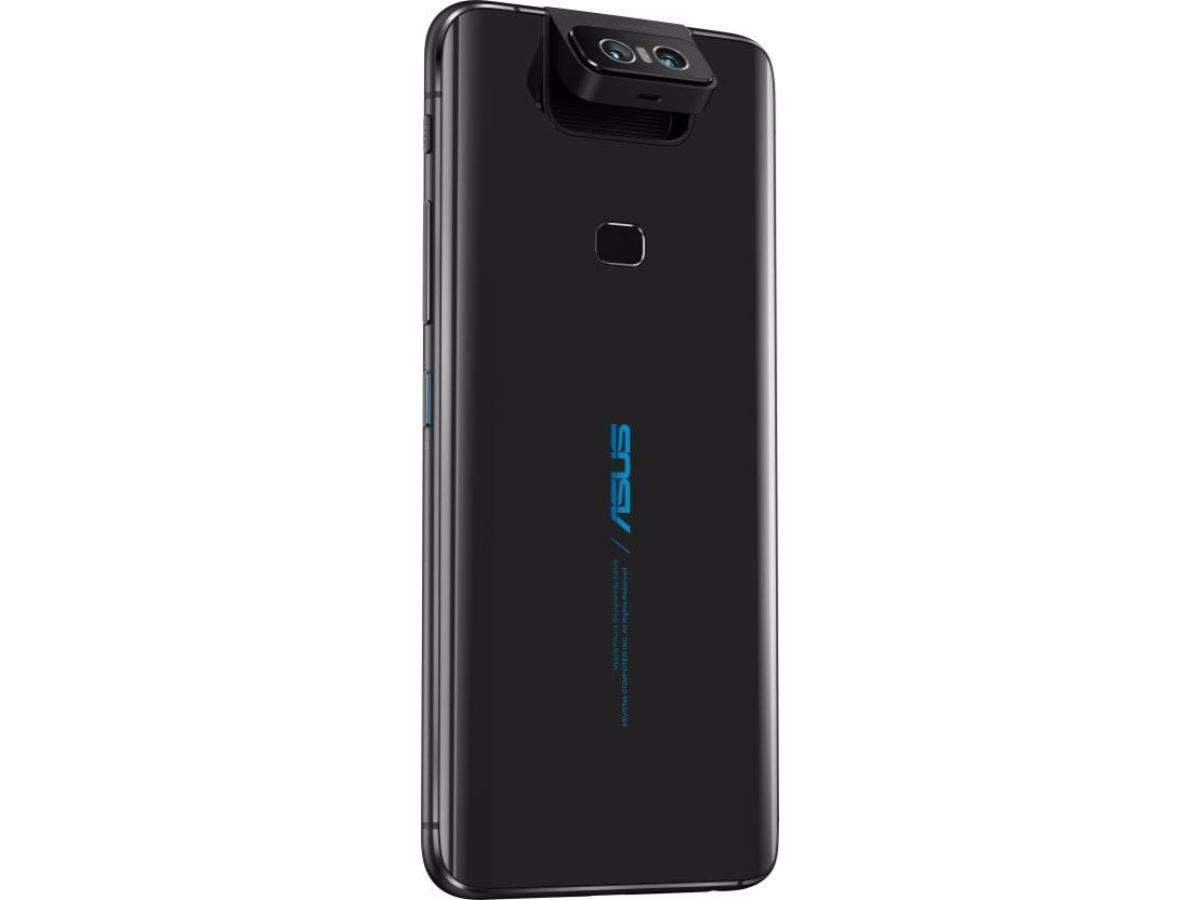 How to add an international phone number on WhatsApp

Google Photos gets new and improved editor on Android