A developer who loves digging in apps’ code to find hidden or still unreleased features tweeted about a pretty cool Spotify functionality called “Social Listening”, which lets you and your friends listen to the same song at the same time. 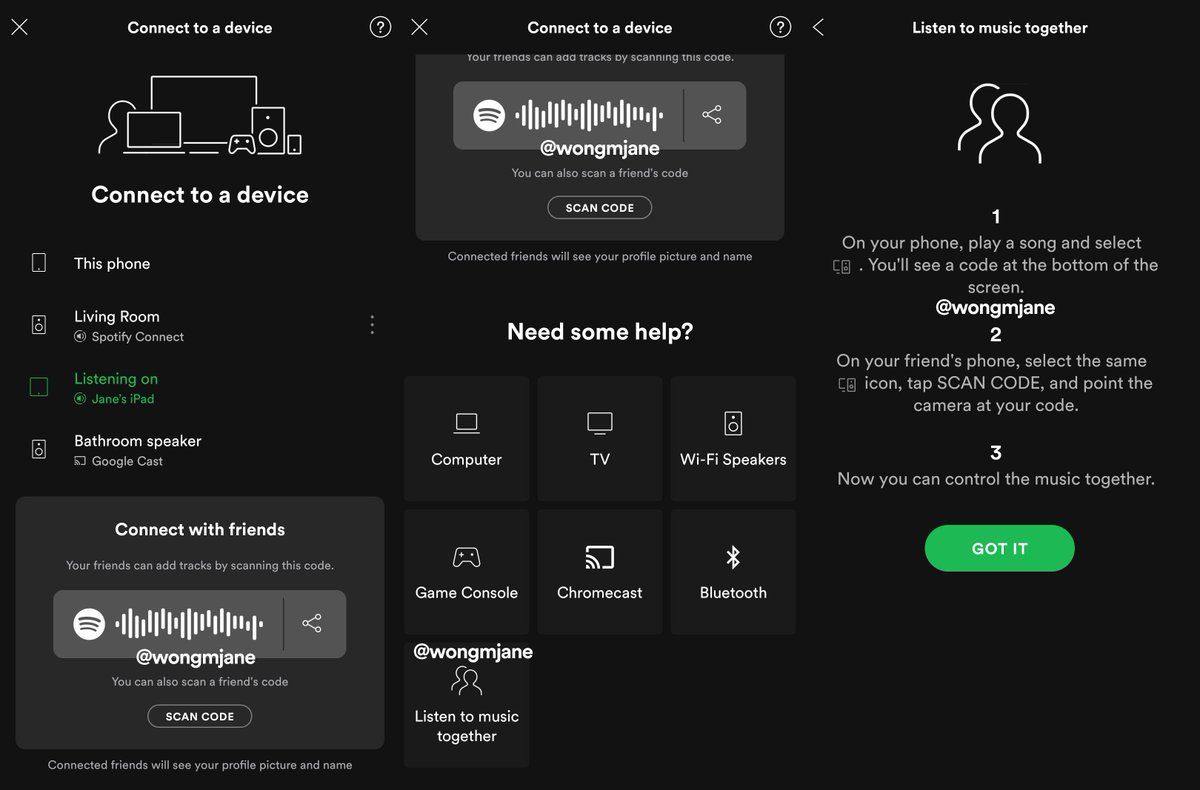 Moreover, everyone in the party can contribute to the playlist by adding tracks of their own. All you have to do is scan a Spotify Code or open the link to the social playlist. The “Now Playing UI” will show the number of friends connected to the playlist. 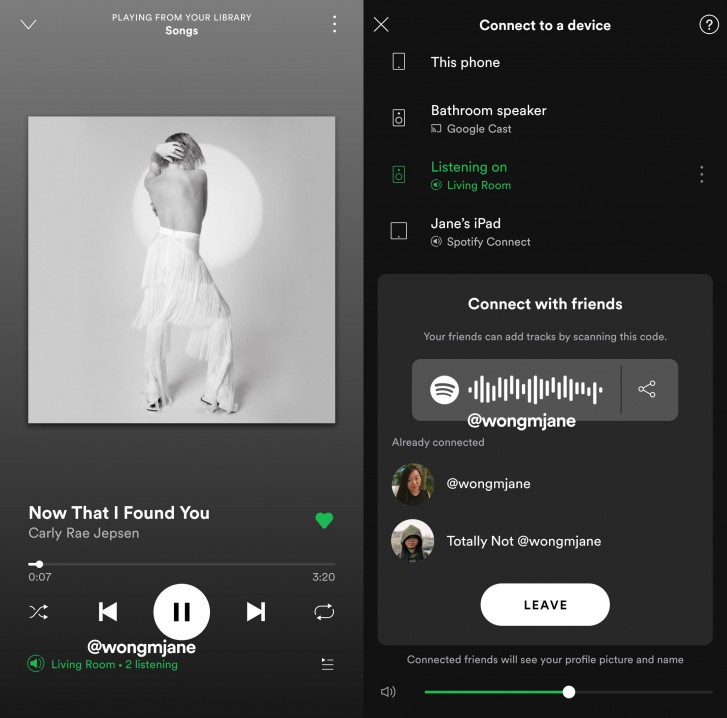 However, the feature is still in its testing period so it might take some time for Spotify to release it to the wider public.

Dell launches XPS 13, XPS 15 in India: Price and other details

Gaana launches ‘HotShots’ to fill the gap created by TikTok: Here’s how to use