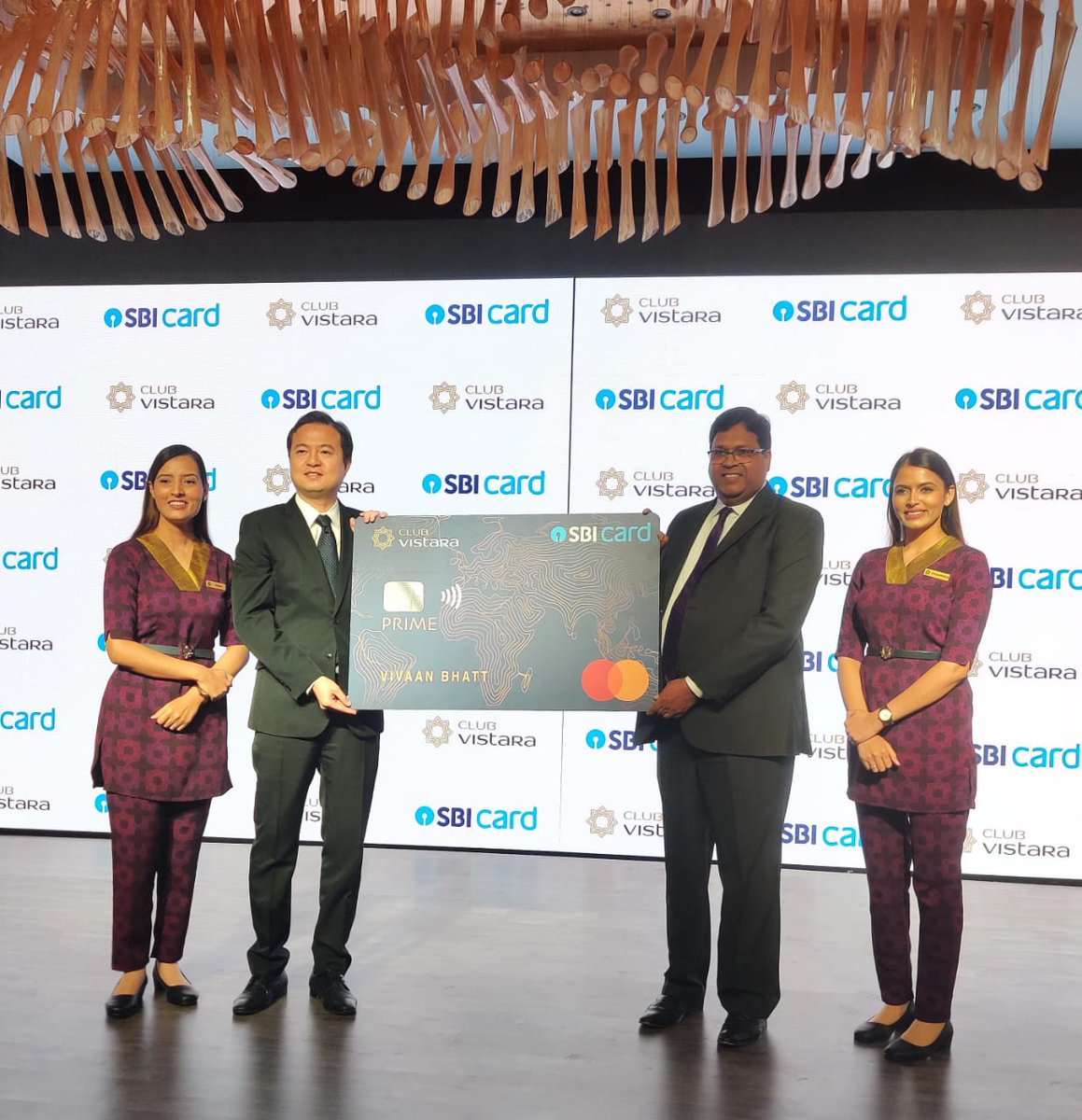 “Today is an absolutely defining moment for us! We envelop customers with a value proposition which entice them to be with us. We will take this partnership to greater heights!” Mr. Hardayal Prasad, MD & CEO, SBI Card said.

Other benefits include “travel insurance protection, lounge access vouchers, complimentary membership to priority pass programme, and attractive rewards on reaching milestone spends,” according to the press release by Vistara.