Your driving license will change from 1 October, these changes will be

If you drive, then obviously you have a driving license for a long time. But now let’s tell you that your driving license (DL) will change after a few months to come. In fact, the government is going to change the rule of driving licenses and the new rule will be implemented from October 1 this year. Now DL and the Cart Registration Certificate (RC) will be both the same. That is, in every state, the color of DL and RC will be the same. The government has issued notification for this. Now the information in DL and RC will be in the same place.

This will facilitate a change in the driving license license, there will be some facilities now. According to the information, the maximum cost of the new DL or RC will not exceed Rs. 15-20. Officials of the Ministry of Transportation say that this will also facilitate those who handle the traffic responsibilities. According to news 18 news, there will be no confusion about the driving license and the registration certification of the car after the new change.

So far, it was the big problem DL and RC, every state has been preparing the format according to its own, but so far there are problems in this system. The problem is that in some states there is information on these in the beginning and then in some states there are backwards. But after the new government decision, information on DL and RC will be held in the same place. 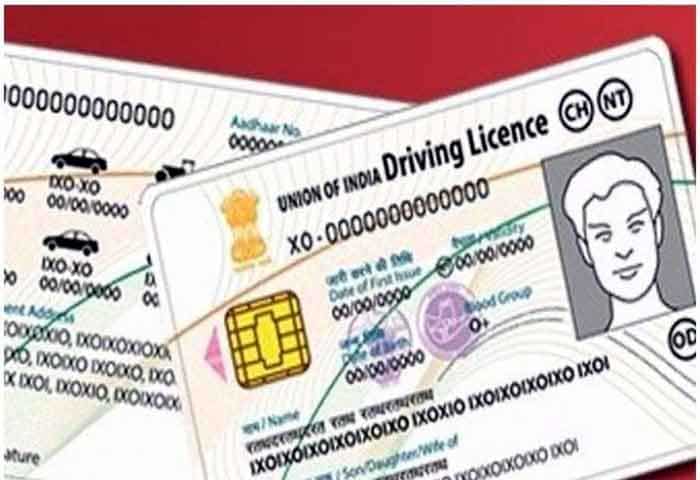 The government had asked for suggestions. In this regard, the government had issued a draft notification on October 30 last year in which people were asked for consideration in this matter. The government has taken this decision based on these views and has issued new notification. After the new decision, your DL or RC will have microchip and QR codes, so that the previous record will not be hidden. With the QR code, all records of the driver or vehicle will be read from the central data base in one place.